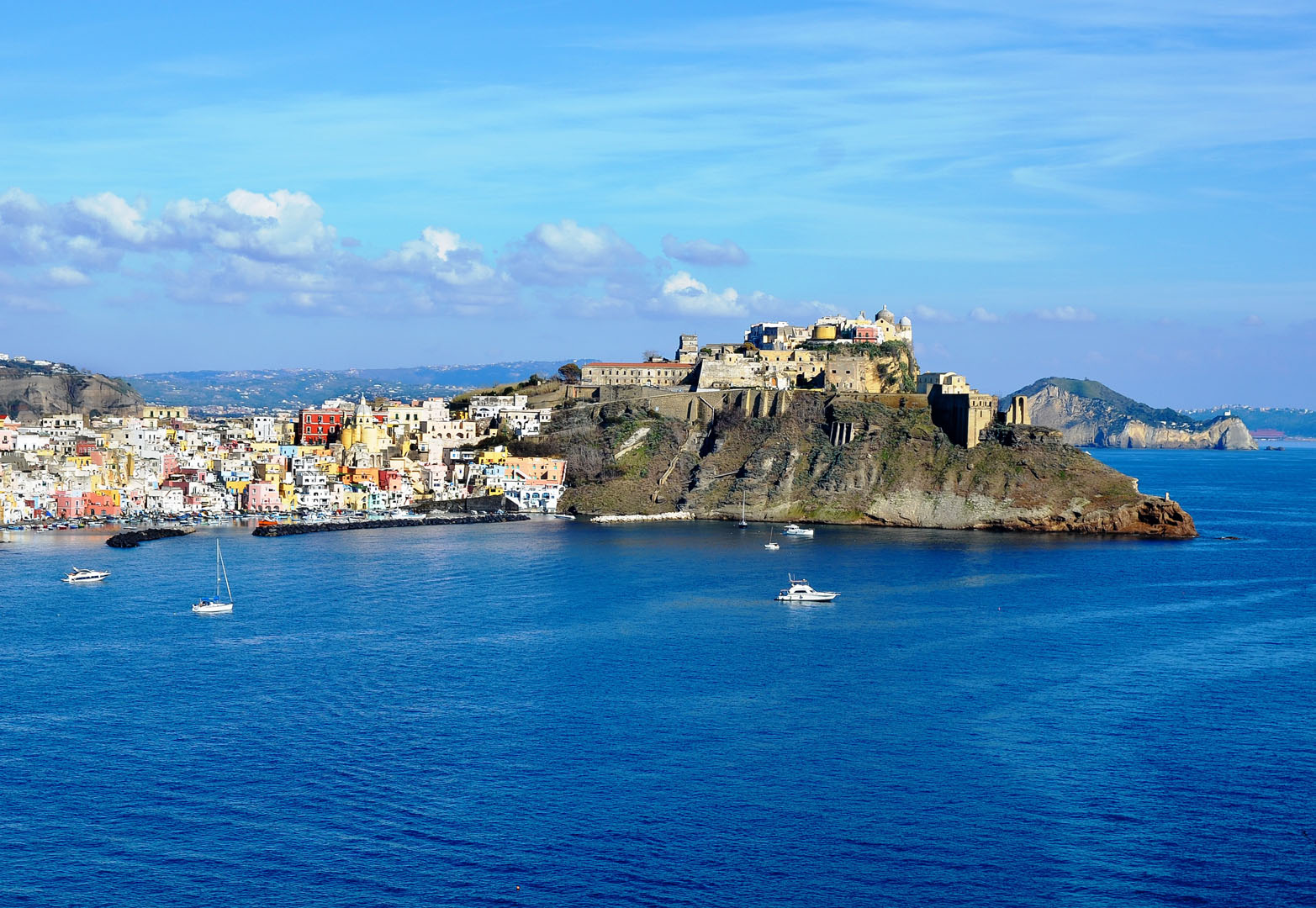 Are you looking for an exclusive villa for sale in the beautiful islands of Italy, two steps from the seaside or fitted with all the privacy of this world? Romolini Immobiliare is proud to present a selection of luxury villas, exclusive sea view apartments, villas with pool, wine estates, wineries, agriturismos with historic villas and noble palaces for sale in the most beautiful islands of Italy, from Elba to the coasts of Sicily and Sardinia.

If you couldn't find what you were looking for, we strongly suggest you subscribe to our NEWSLETTER and you will be contacted as soon as a property which suits your need is available for sale. 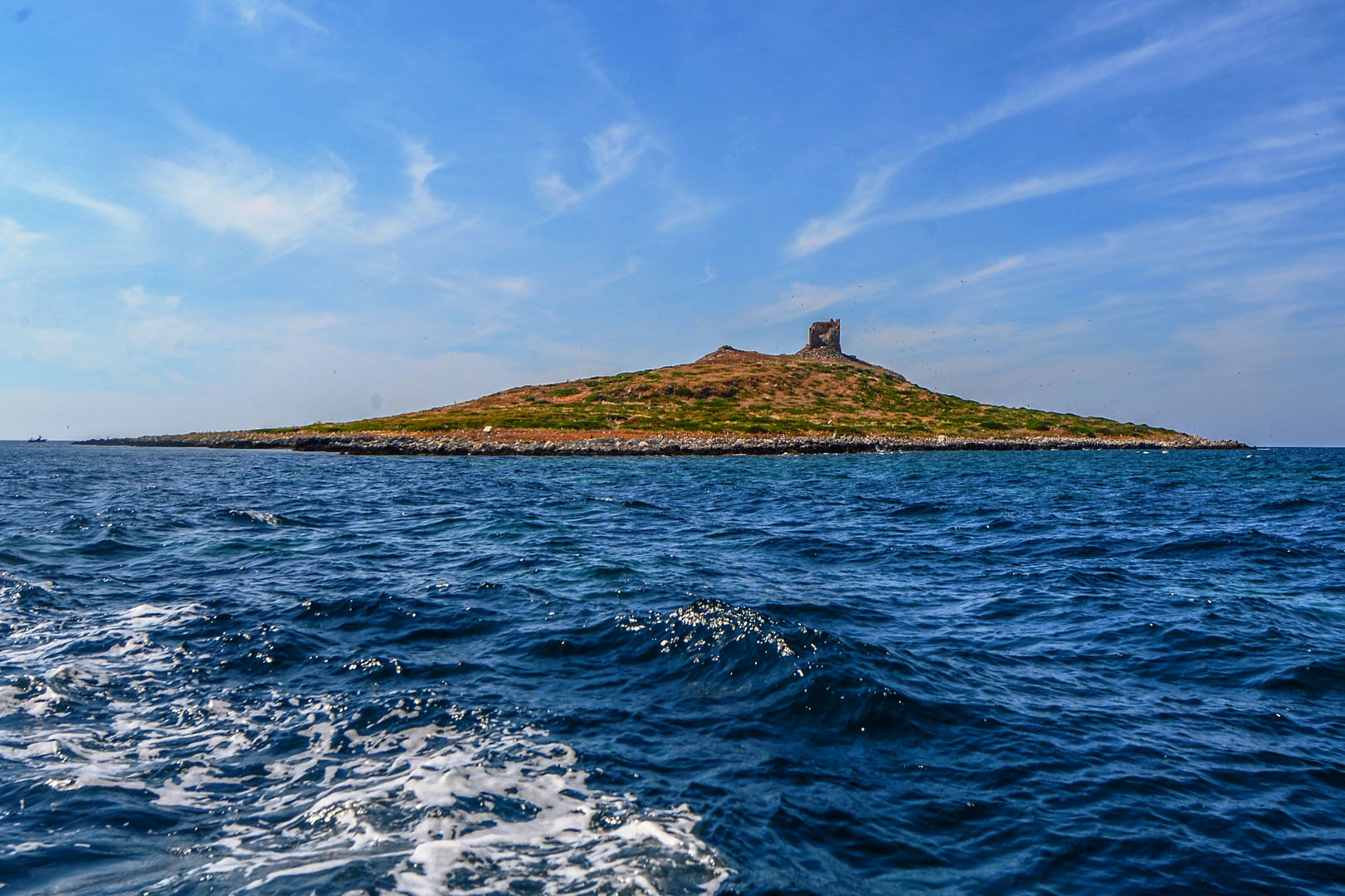 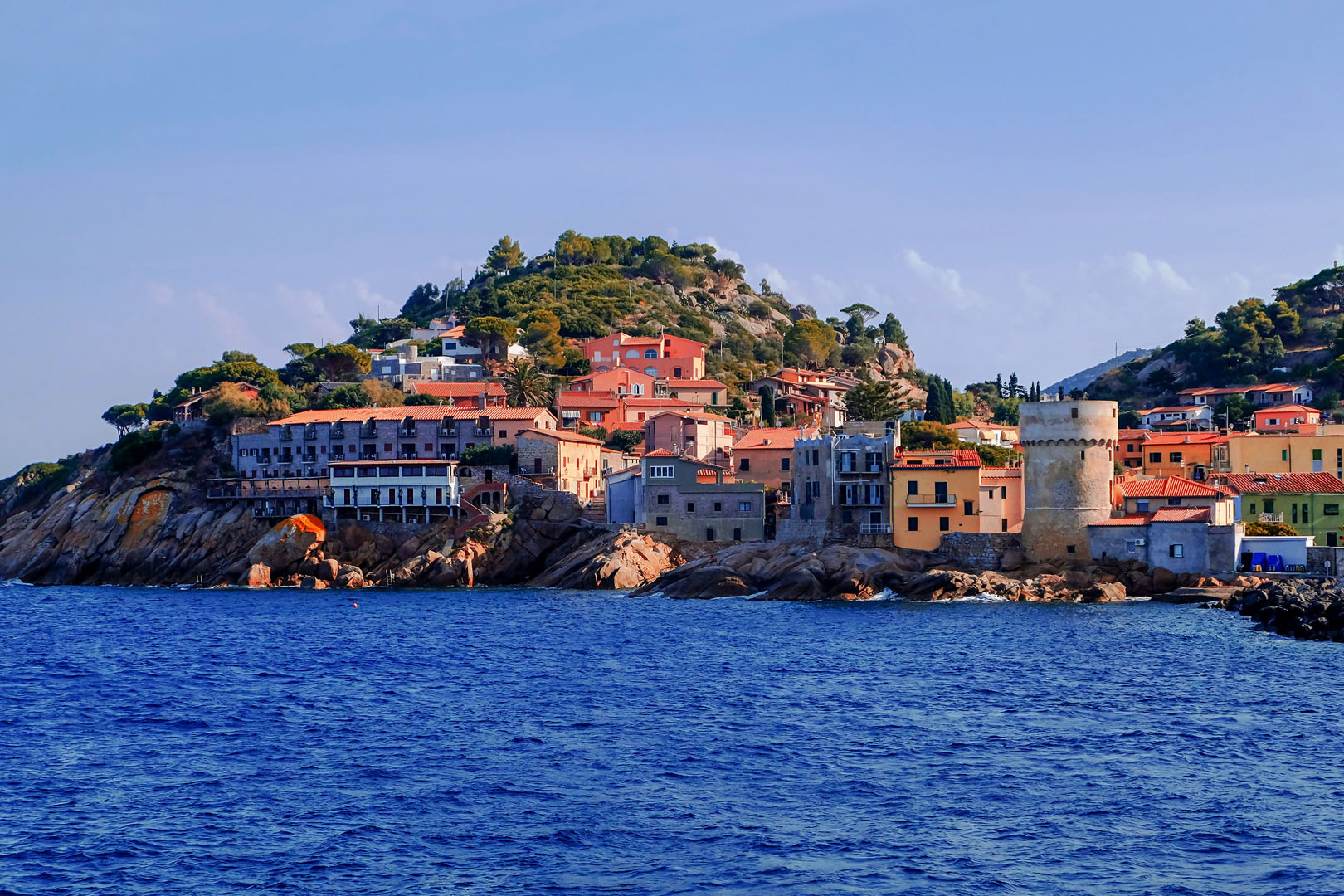 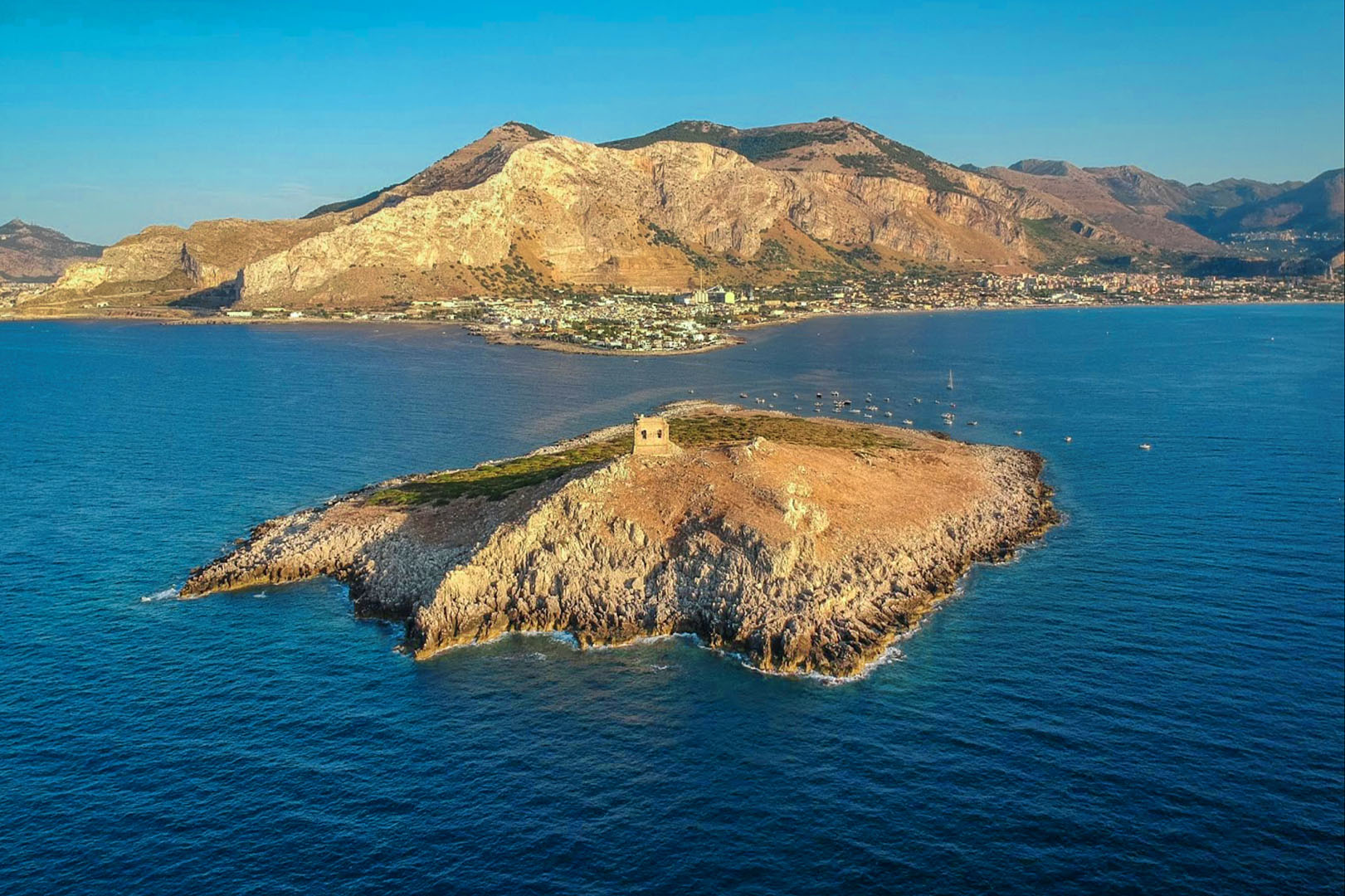 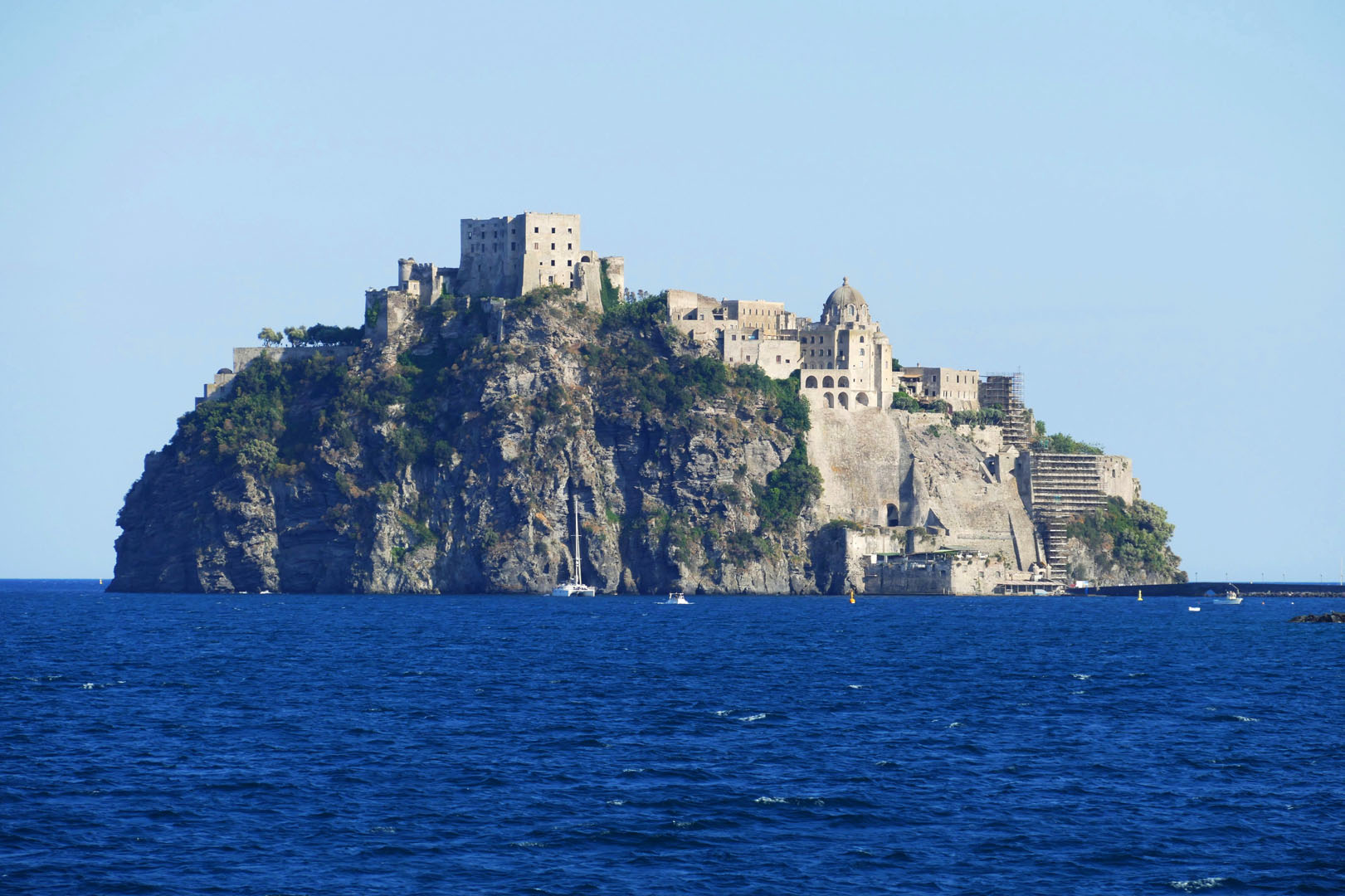 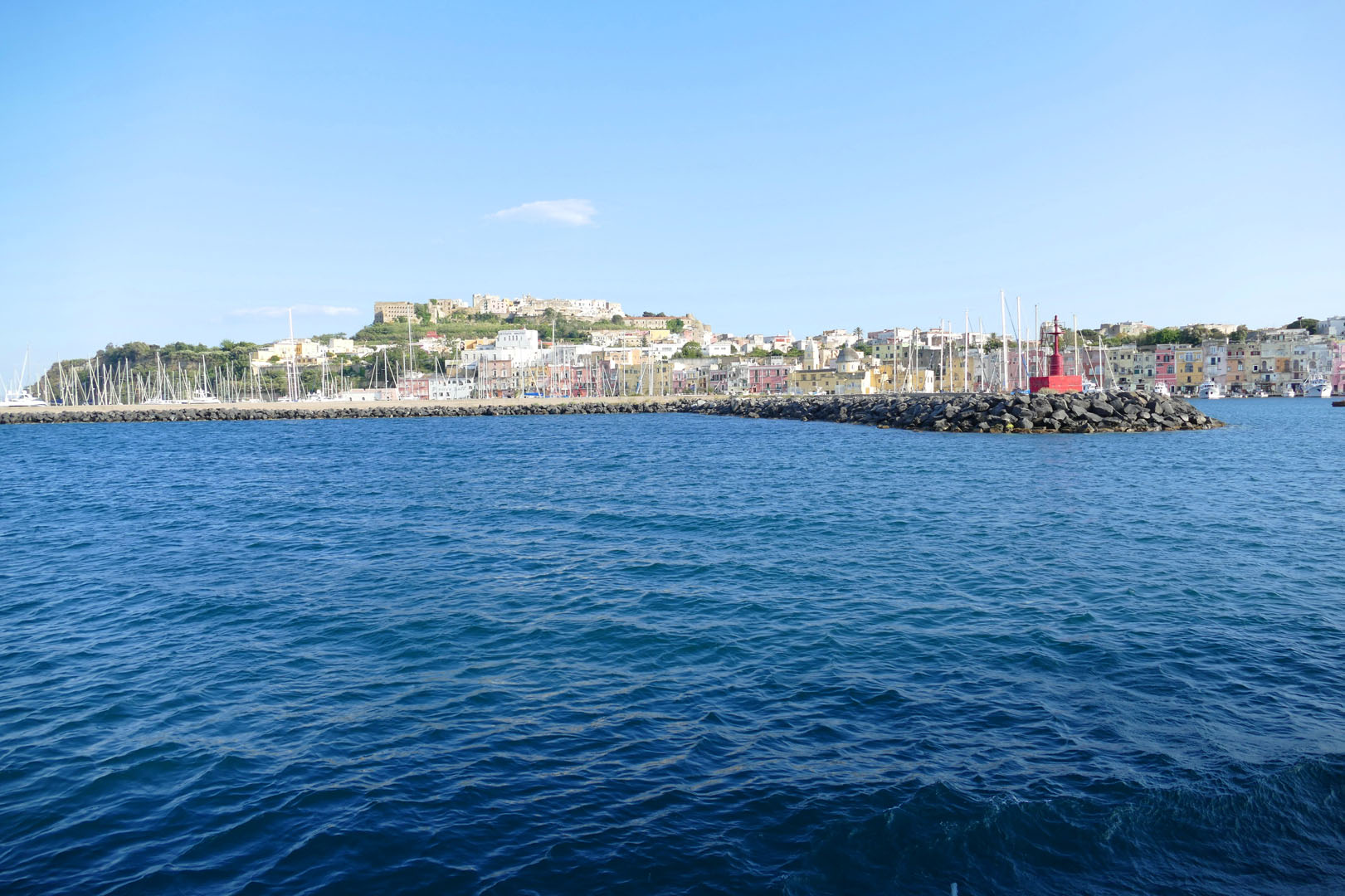 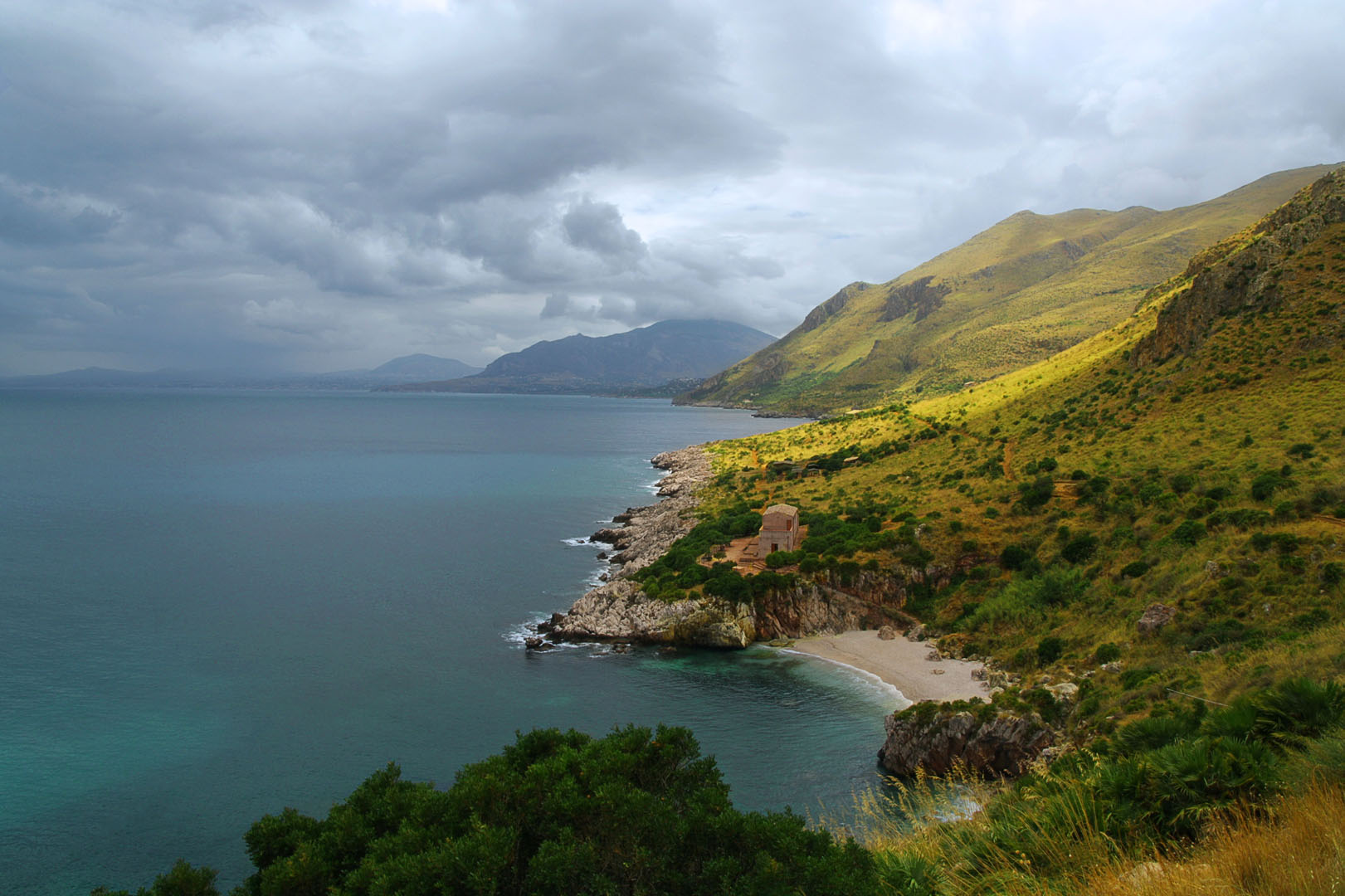 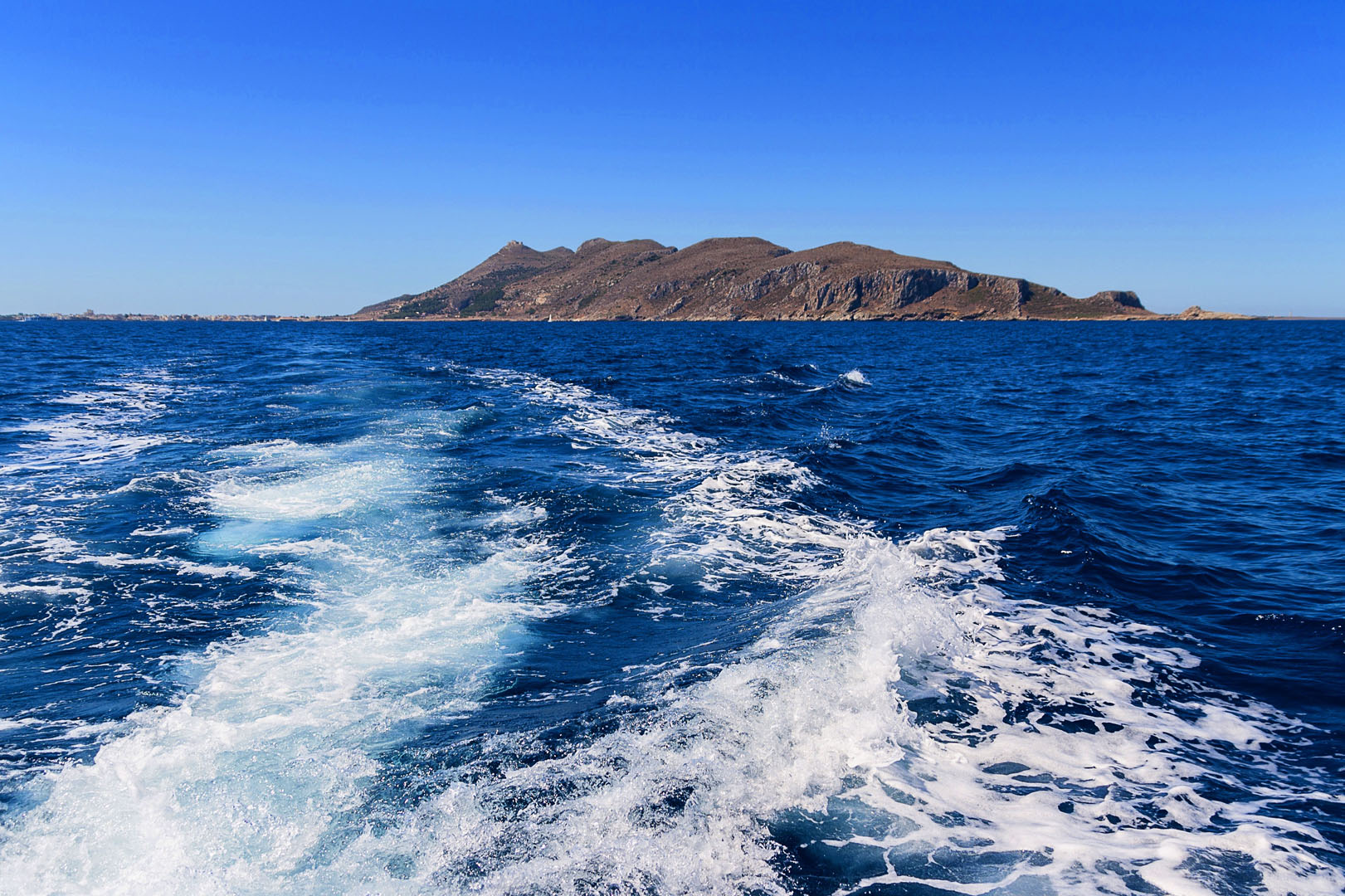 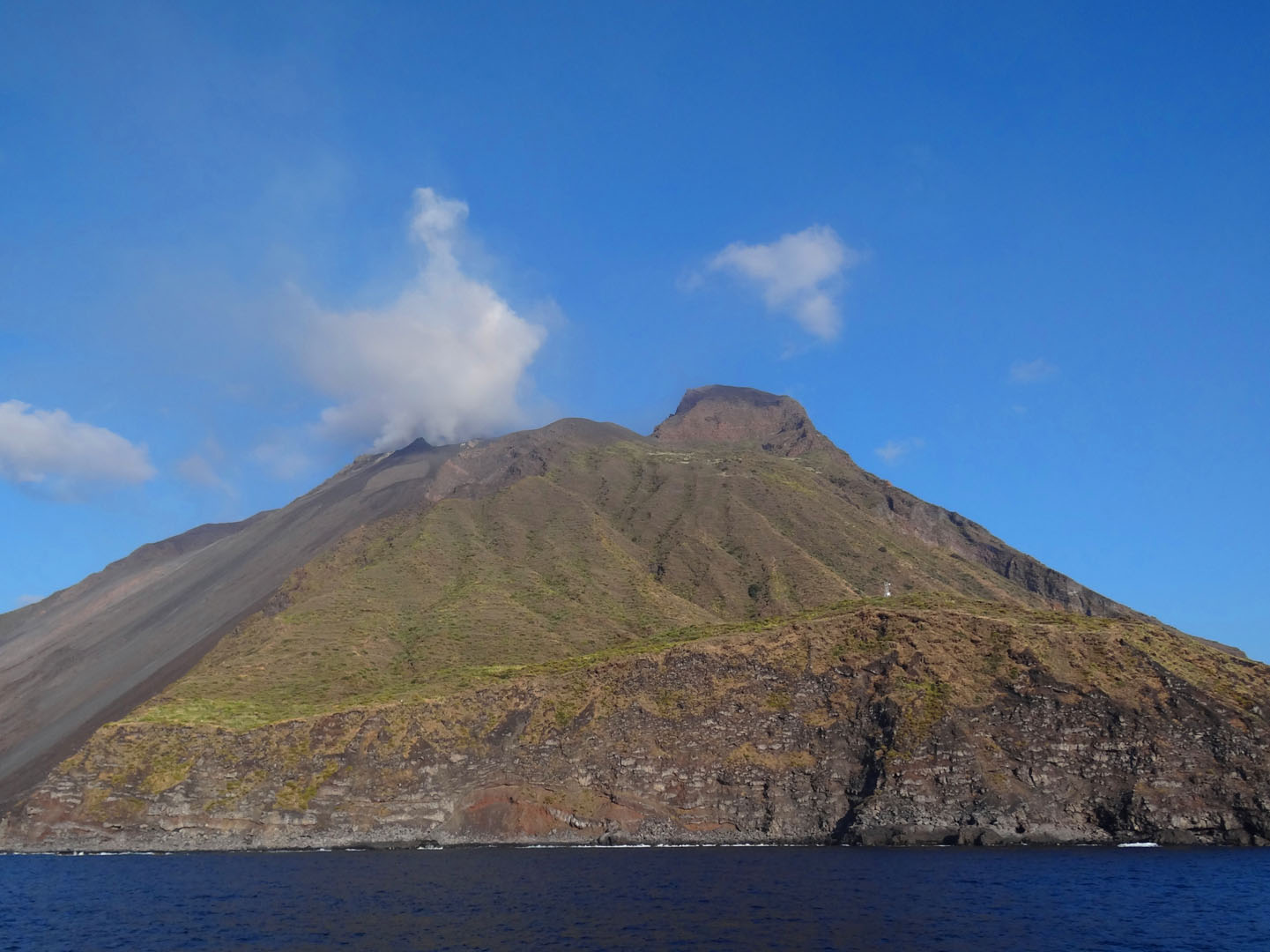 ISLANDS IN THE PENINSULA

Italy is the land of wonders, from both an architectural and a naturalistic point of view. Italian coasts are places of rare beauty, as well as its numerous islands. From north to south, seas of Italy are dotted by small and big islands: the Arcipelago Toscano hosts several of the most beautiful islands of the Tyrrhenian Sea (Elba, Giglio, Capraia, Montecristo, Pianosa, Gorgona and Giannutri); just a bit southbound we can find the Isole Pontine (Ponza, Ventotene, Palmarola) and the islands of the Arcipelago Campano (Ischia, Nisida, Procida, Capri, Megaride, Li Galli).

Southern Italy is a paradise as far as islands are concerned. Sicily is the classic example, with its architectural wonders (heritage of the many cultures colonizing the island: Arabs, Normans, Romans, Byzantines and Spaniards) and its unrivaled naturalistic beauties (among which Mount Etna and the Alcantara Ravines). The island surrounding Sicily are among the most beautiful and renowned in the world: Lampedusa, Linosa, Pantelleria, Favignana, Lipari, Vulcano, Stromboli, Panarea, Ustica, Levanzo, Marettimo...

Closing the exposition we have Sardinia, right at the center of the Mediterranean Sea, a unique island thanks to its "remote" location where nature could work almost uncontested to shape unique wonders. The beaches of the island, with their crystal-clear sea, attract every year many tourists from all around the world. As in a fractal, the island is surrounded by smaller islands, each one unique and unrivaled: La Maddalena, Caprera, Asinara, Santa Maria and many other which are every year invaded by tourists.

12 of 914 properties available for sale

A stoneŌĆÖs throw from the Sicilian coastline (300 m) and in one of the most beautiful sea of Italy, this 15 hectares island is perfect for whoever is looking for a place to live in all quiet. The remaining of the old watch tower (494 sqm) dominates the island and could be used as a starting point to rebuild a residence or a museum. The isle is then completed by a sandy gulf to be used as landing point for boats.

DAMMUSO FOR SALE IN PANTELLERIA, SICILY

In the charming island of Pantelleria, in an exclusive seafront location, dammuso with garden of 1500 sqm for sale. The property is made up of a dammuso, the residential villa typical of Pantelleria, a garage and an annex used as a storage room. The dammuso is in excellent condition and boasts panoramic terraces, ideal for al fresco dining.

On the Isola del Giglio, not far from the Tuscan coastline and in an extremely convenient and retired location, this ample sea view villa of 120 sqm is perfect for anyone looking for a private residence to spend days in full quiet just 250 m from the seaside. The building offers two bedrooms, two living rooms and a convenient garden on the rear where one can enjoy the pleasant climate of the island.

In Sicily, 5 km from Mount Etna Regional Park, farm with restored 17th century villa and 8 hectares of citrus, cherry and olive trees. Currently working as ŌĆ£AgriturismoŌĆØ (14 bedrooms), it lies on a slight hill 15-minute drive away from the beach. The lush garden includes a children's playground, a barbecue area and two swimming pools with sunbathing area.

In the natural reserve of the Saline of Trapani and Paceco, 8 km from Trapani and its airport and half an hour from Marsala, luxury Villa built in 19th Century and recently modernized, with pool and garden of 2000 square metres. The property has a surface of 350 square metres and includes 5 bedrooms with en suite bathroom. Beautiful view over the Egadi islands, reachable in half an hour by hydrofoil.

In Sardinia, 10 minutes away from AlgheroŌĆÖs centre and 7 km from the airport, Agriturismo with restaurant, pool, recreation ground and orchard for sale. The Agriturismo is surrounded by 11,13 hectares of land and is set mainly on a totally flat surface.

Nestled in the charming countryside of Sicily, a few kilometers from the center of Piazza Armerina, famous for its Roman mosaics in the UNESCO World Heritage Site Villa Romana del Casale, Agriturismo with 11 bedrooms for sale. Surrounded by a perfectly maintained garden with irregular-shaped swimming pool, it is completed by 17 hectares of land, of which 5 of olive grove and 12 of woodland.

VILLA FOR SALE IN CATANIA, SICILY

A few kilometres from a small village, on a hilly and panoramic position, newly built Villa, surrounded by 7.5 hectares of land. The position where the property is located is excellent: we are halfway between Taormina, Catania and Acireale, towns rich of historical attractions. The Villa comprises eight bedrooms and sixteen bathrooms on three levels. The property is currently used as tourist accommodation and location for events.

Historical Luxury Villa of the 19th Century with private park. The villa is placed in a hilly position and offers a fantastic panoramic view on the hills around Siracusa. Totally restored in 2007, using modern techniques and ancient materials, it develops on two levels.

The Is Molas Golf Resort is a unique development of 240 new luxury villas set in an enchanting location, totally immersed in the green surroundings of the Mediterranean macchia with a wealth of historical and archaeological remains featuring a unique combination of an unspoiled environment and the vestiges of ancient civilizations. The impressive buildings create a golf club that no other venue can match.